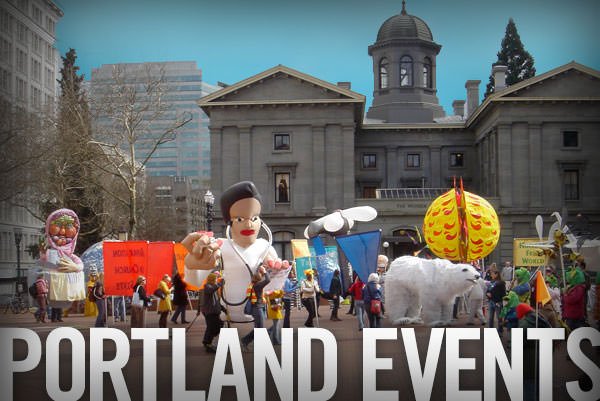 The weekend is back, Portland! Huge immersive, interactive art piece Beyond Van Gogh is open for a limited time in NE Portland. Shop from 50+ vendors at Maizee Mae’s Vintage & Collectible Market. And start training now for the Shamrock Run in March! 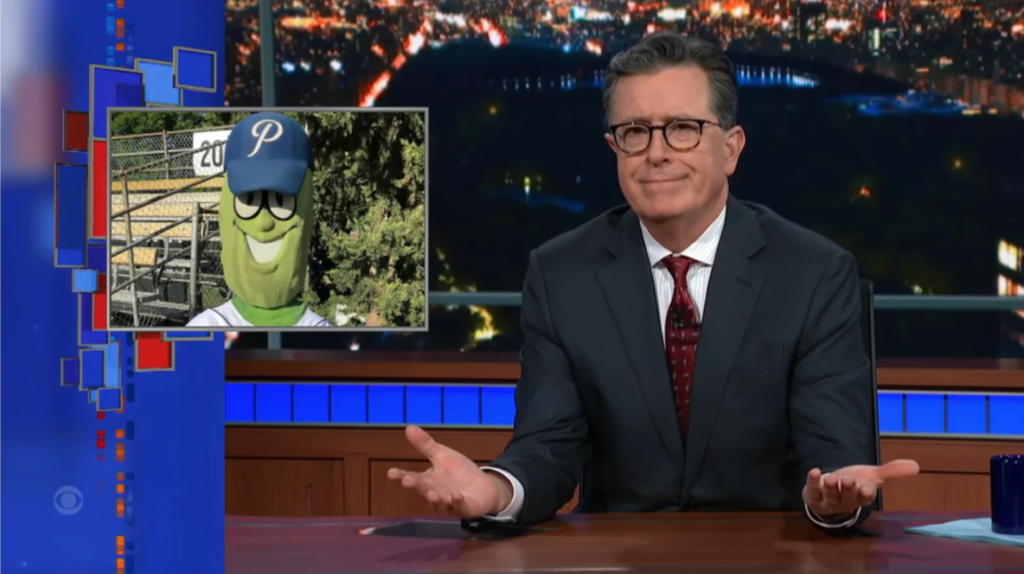 Forest Park Conservancy has agreed to monitor a 60 acres of land north of the park with the goal of habitat improvement.

And after the Portland Pickles mascot tweeted what appeared to be a suggestive photo, it was featured on Friday’s show of The Late Show with Stephen Colbert. 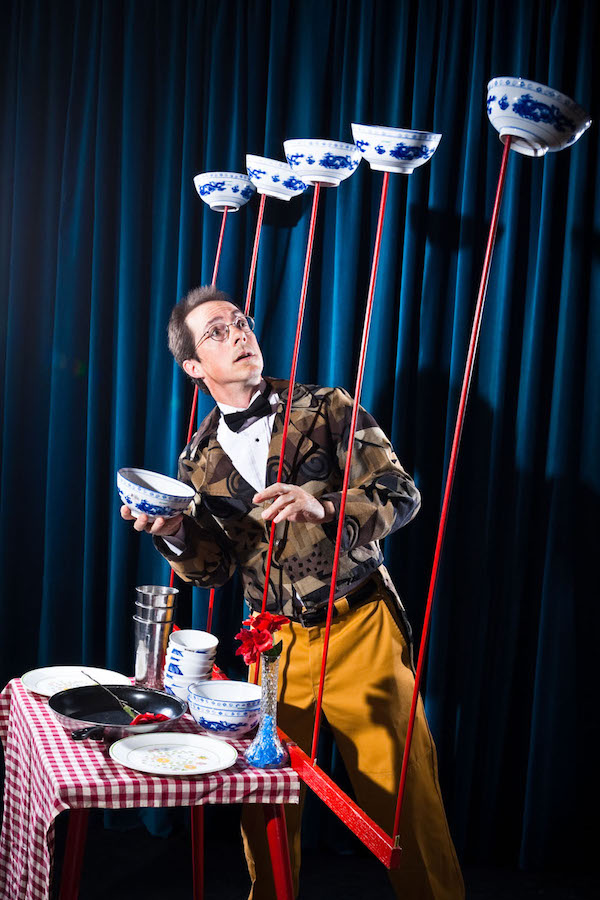 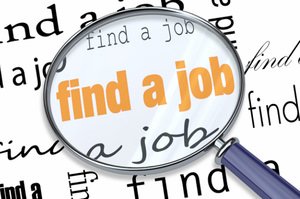 Here are the latest job listings on PDX Pipeline for this week including Grovemade, Oregon State Bar & More! 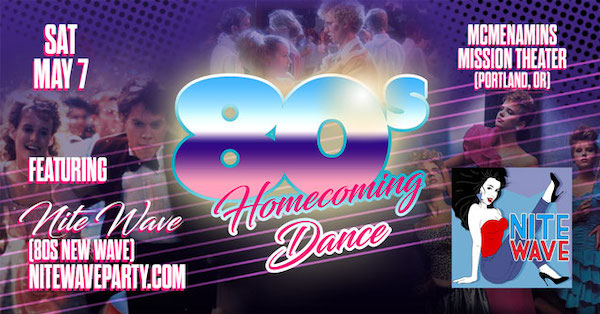 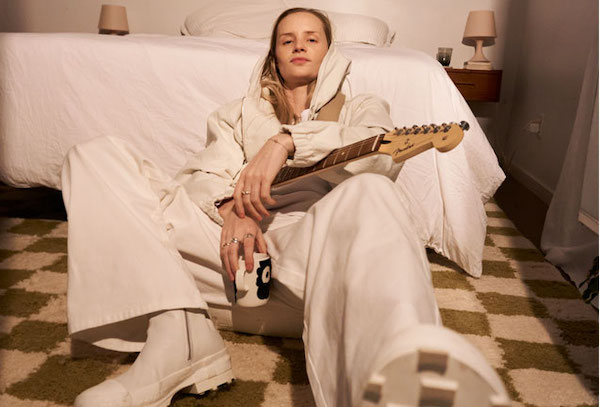 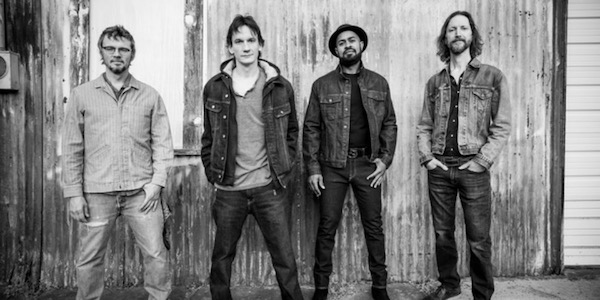 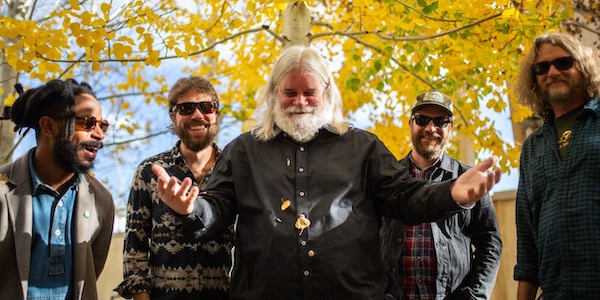 February 11 @ Revolution Hall – Few bands stick around for thirty years. Even fewer bands leave a legacy during that time that marks them as a truly special, once-in-lifetime type band. 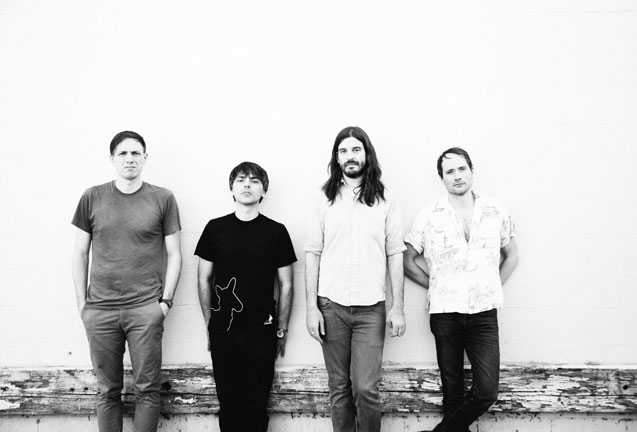 February 8 @ Lola’s Room – Holy Fuck have always been happy to plough a distinctly lone furrow. Never ones to chase the limelight or hop on any genre-wagon, they’ve played by their own rules for the past part of 15 years. 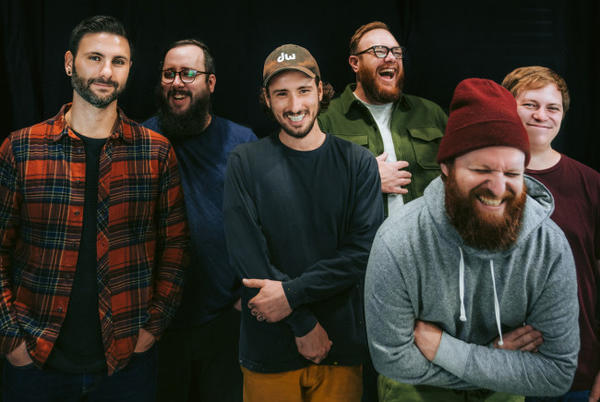 February 5 @ Crystal Ballroom – Join The Wonder Years in celebrating the 11th and 10th anniversaries of their albums The Upsides and Suburbia I’ve Given You All and Now I’m Nothing.