About Our Portland Jobs Board

During the 2008 recession, PDX Pipeline founder Julian Chadwick was laid off from work and began using social media to look for new job openings. To help others with their Portland job searches, he started the @pdxjobs Twitter account and established the #pdxjobs tag to help others search for openings.

Over the last decade, we’ve listed thousands of job openings in the Portland area including Beaverton, Hillsboro, Clackamas, Vancouver, and other Oregon cities including Hood River, Salem, Bend, Eugene, Corvallis and more. We also began listing jobs in Seattle on Seattle Pipeline.

We hope our resources help you find a new career in the great city of Portland! 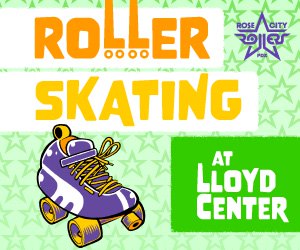 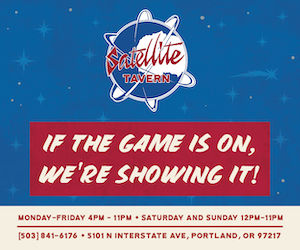 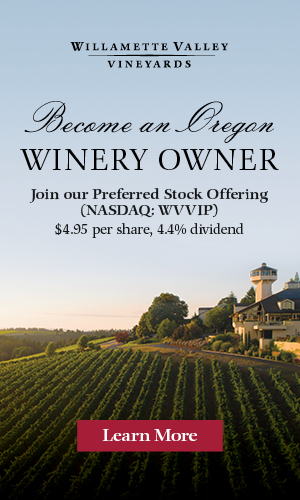 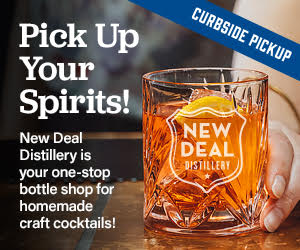