We are giving away a pair of tickets to Jackie Gage w/Special Guest Jimmie Herrod @ The Old Church Concert Hall  on August 6. To win, comment below on this post why you’d like to attend. Winner will be drawn and emailed August 1. 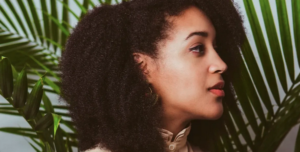 Wherever Jackie goes, she creates a sparking, uplifting feeling in her music that gives audiences an unmistakeable sense of peace—a feeling much needed in these times.