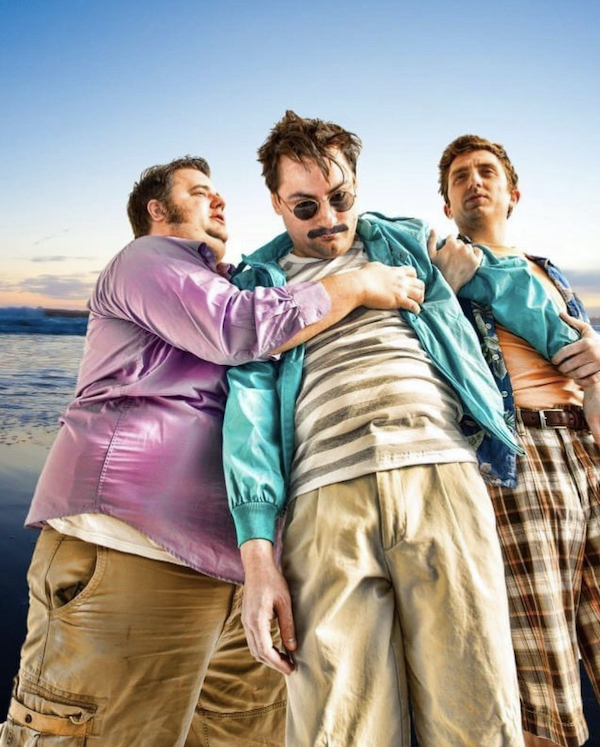 The smash hit stage production of Weekend at Bernie’s is coming back to The Siren Theater. If you loved the 1989 movie, you will adore this whip-smart, silly, and truly funny homage.

Two bumbling guys try to convince the world around them that their dead boss (Bernie Lomax) isn’t dead. It’s one of the sickest, darkest (but totally radical-est) misadventures ever to exist.