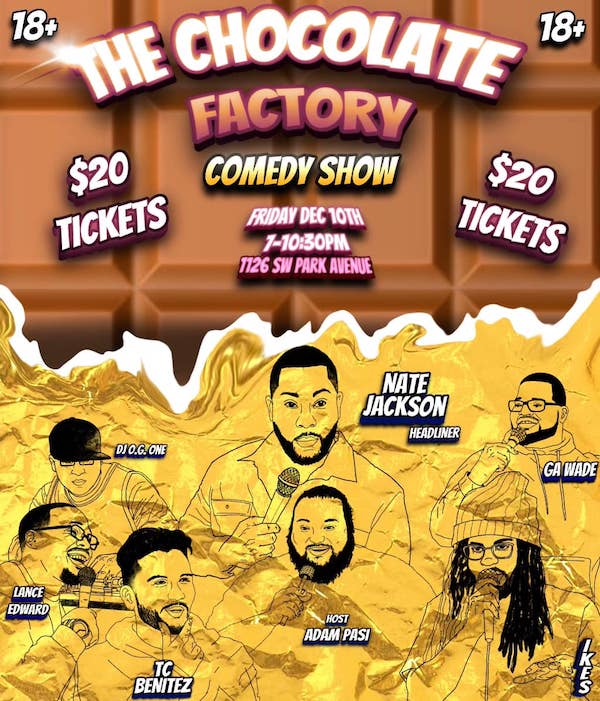 Nate Jackson is currently recurring on the upcoming NBC series THE YOUNG ROCK. He has appeared on Nick Cannon Presents Wild’N Out (MTV), All Def Comedy (HBO), Kevin Hart’s Hart of the City (Comedy Central), Off The Chain (Bounce TV), Comic View (BET) and also as my teacher in the class that he puts on at super funny comedy club in Tacoma that club is mind blowing.