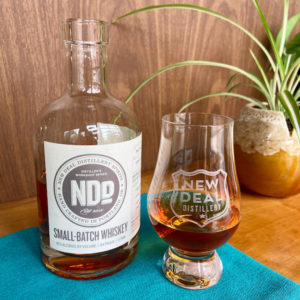 This fall New Deal Distillery is releasing a series of 5-year malt whiskeys, staggering their debut by offering a new release in September, October, and November. Each small-batch selection explores a different combination of traditional and experimental grains, giving each whiskey in the trio a unique profile.

For fans who are interested in discussing all three Small-Batch Malt Whiskeys, a virtual Malt Whiskey Tasting with New Deal’s owner & distiller, Tom Burkleaux, will be hosted in November. Stay tuned to New Deal’s social media and newsletter for more information coming soon.

September Release: Single Barrel Barley Whiskey Crafted from a blend of malted and unmalted barley, this small batch release was aged five years in a single 25 gallon barrel. This is the most limited selection in the series.

All of our Small-Batch Malt Whiskey can be ordered on our website for Curbside Pickup or delivered via At Your Door. 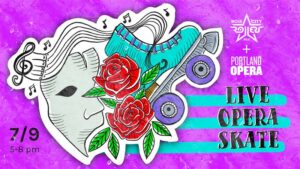