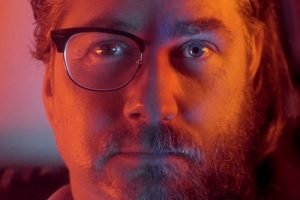 Uhh Yeah Dude, a weekly round up of America through the eyes of two American Americans” is a comedy podcast hosted by Seth Romatelli and Jonathan Larroquette. Recorded weekly in Seth’s apartment in Hollywood California since 2006 the show has gained a huge cult following that keep it ranked as one of the top comedy shows on itunes. Covering news, current events and culture from around United States while trying to avoid some of the mundanities of pop and gossip culture. The two hosts have created an ongoing weekly dialog between two friends about the lives they lead and the world and nation that surround them. No guests no editing just pure unadulterated sexy talk. This ain’t your grandmas podcast dawg. 8 years and 400 episodes later it would seem they’ve gotten the hang of it. Uhh Yeah Dude Saving America from Herself.

Uhh Yeah Dude will be doing a live episode on June 21st at the Aladdin Theater in Portland, Oregon.