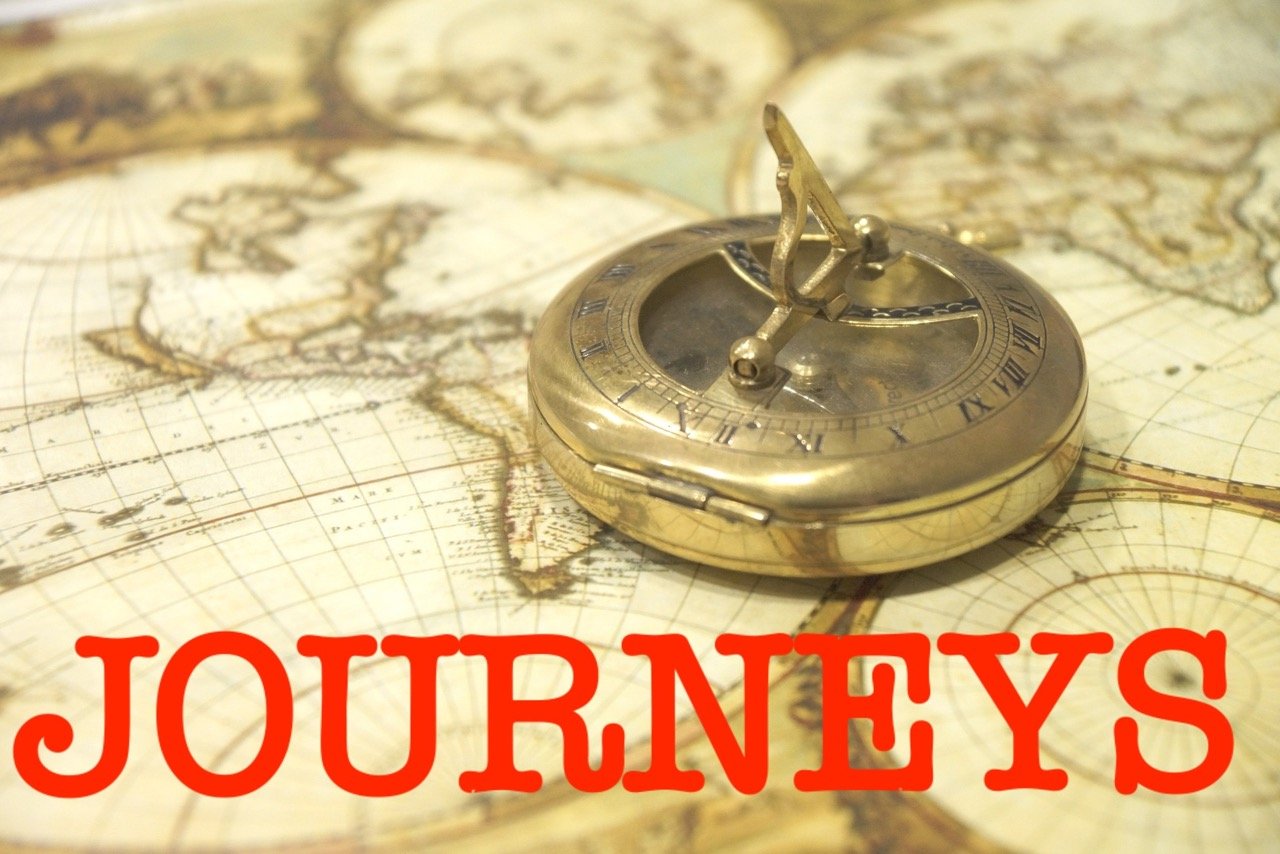 The Portland Storytellers’ Guild, Oregon’s oldest organization of its kind, opens its 33rd season Saturday evening, September 1 at the historic Clinton Street Theater in southeast Portland with “Journeys,” a program of stories by Shay Knorr, Juliana Person and Eric Foxman.

Showtime is 7:30, doors open at 7 with pre-show musical homage to Woody Guthrie by Foxman and Steve Cooper, and one audience volunteer will be selected to tell a five-minute story after intermission. That was how Person got her start. She attended last year’s opening show, was chosen to tell a story about a bear and a tent that brought down the house, started showing up at monthly Guild story swaps and auditioned for a spot on this year’s concert schedule in June with a story exploring a humorous aspect of her successful battle with cancer.

Why “Journeys?” Knorr calls journeys “the very essence of a storyteller’s craft, starting in one place, ending up in another and changed by the journey. Journeys take us to other countries, to other ways of being and to places of understanding. You can take a journey and never leave your chair or you can fly for 40 hours then see things you only imagined before.”

Sharon “Shay” Knorr is an actor, producer, director, storyteller, singer, playwright, author and collage artist. She has done TV and radio commercials, corporate videos and film and has been seen on many stages in town including performances with the original Portland cast of Angry Housewives and the popular Hot Flashes the Musical. She wrote, produced, directed and starred in a one-woman show, Why Can’t I Marry The Cute Beatle, and wrote and directed a one-man show by Portland’s beloved drag performer, Walter Cole, Just Call Me Darcelle, which was turned into a book of the same name. After falling in love with story telling, she created a performance group called Solo Speak and recently produced a monthly series in Portland, called Nevertheless, We Persist – Stories by Women.

Juliana Person, a wine lab technician in Dundee, began her career in oenology with several years of “harvest hopping”– working seasonally in various wine regions around the world. Although she has put down some roots since moving to Oregon in 2015, she still adores traveling and gets restless any time she has to go more than a few months without getting on a plane. Aside from exploring new places, her interests include horses (she says she really was raised in a barn), all things Harry Potter (her fan-fiction addiction is real), hiking, rafting, swimming with sharks, running with scissors, and most recently, storytelling.

Eric Foxman, who is the Guild’s president, traces his own storytelling journey to the time he got his fingers stuck between the strings of a guitar that often accompanies him on stage. That was instrumental (his word) in his development as a performer, which is why he says he doesn’t fret about playing. If you don’t count his second career as a punster, these days he mostly sticks his neck out as a storyteller but a-chording to Eric, the ballads he learned early on formed a bridge to this more recent phase of his artistic expression.

Urban Adventure Quest has created an interactive scavenger hunt that combines the fun of the Amazing Race with a three-hour sightseeing tour of Portland. Guided from any smart phone, groups make their way among well-known and overlooked gems of the city, solving clues and completing challenges while learning local history. END_OF_DOCUMENT_TOKEN_TO_BE_REPLACED

You can still take advantage of Artist Repertory Theatre’s holiday half subscription sale! These tickets in a package are cheaper than individual tickets. END_OF_DOCUMENT_TOKEN_TO_BE_REPLACED

A luxurious tropical vacation deep in the heart of the jungle. What could go wrong, right? You and your friends have been kidnapped overseas and are being held for ransom! You see the scattered luggage and passports of past victims and feel entirely hopeless. But if you can outwit your captors, and soon, you may just have a chance at survival! END_OF_DOCUMENT_TOKEN_TO_BE_REPLACED