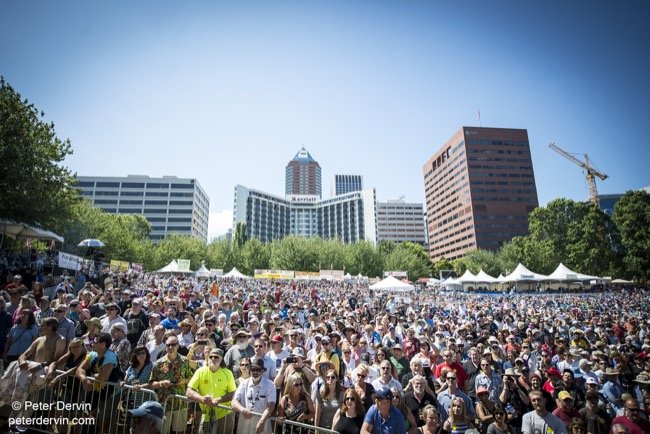 The Festival rolls out its preliminary lineup this year with a new media partner: Entercom, the #1 creator of live, original, local audio content in the United States, and its Portland station 92.3 KGON have announced a multi-year agreement with the Festival. Highlights of the partnership include the return of the festival to its original radio broadcast partner.

“We couldn’t be more excited about this partnership and what it will mean for the festival as it begins its next chapter,” said Festival Artistic Director Peter Dammann. Entercom is working with the festival to bring a major new act to the event it hopes to announce in coming weeks.

This year’s lineup includes a number of new faces. “George Thorogood has been on our short list for three decades,” notes Dammann. “This year we’ll finally hear ‘Bad to the Bone’ echo off the far banks of the Willamette!” Other newcomers include Beth Hart, the Americana favs, The Mavericks, Louisiana’s bayou soul man Marc Broussard, Colorado funksters The Motet, and such up-and-comers as Georgia’s sister duo, Larkin Poe and South Carolina’s Ranky Tanky. “We’re thrilled to bring back one of our recent favorites, Robert Randolph & the Family Band, whose incendiary ‘sacred steel’ guitar work will help launch our fireworks show on July 4.”

“This is the concert deal of the summer,” says Dammann. “Four days, four stages, more than 100 eclectic performances—starting at just $30 for an early bird 4-day pass.”
The following four-day passes are offered this year.

Tickets and lineup information for the popular DME Blues Cruises aboard the Portland Spirit, as well as the After Hours Concerts in the Marriott Grand Ballroom across from the festival, will be available in early April .

About Waterfront Blues Festival:
Since 1988, the Waterfront Blues Fest has raised funds and awareness to fight hunger in Oregon and Clark County, Washington. Oregon Food Bank, which had produced the event for three decades as its major annual fundraiser, recently turned over production responsibilities to its longtime festival partner, Waterfront Blues Production LLC. OFB remains the beneficiary of the event. Since its inception, the festival has raised nearly $11 million and more than 1,000 tons of food to fight hunger in the region.

This Portland flagship festival has become a treasured tradition for locals and visitors alike, and has served as downtown Portland’s signature Fourth of July Celebration. It is the largest blues festival west of the Mississippi, the second-largest blues festival in the nation, and one of the most revered festivals of its kind in the world. It is a recipient of numerous awards, including the Memphis-based Blues Foundation’s coveted Keeping the Blues Alive Award for ‘Best Festival.’ Since its inception, the festival has been committed to elevating the presence of local non-profits through fundraising and exposure.

Urban Adventure Quest has created an interactive scavenger hunt that combines the fun of the Amazing Race with a three-hour sightseeing tour of Portland. Guided from any smart phone, groups make their way among well-known and overlooked gems of the city, solving clues and completing challenges while learning local history. END_OF_DOCUMENT_TOKEN_TO_BE_REPLACED

This service is perfect for busy freelancers, small business owners and activists who know the value of a monthly newsletter, but don’t have enough time to put one out on a monthly basis. END_OF_DOCUMENT_TOKEN_TO_BE_REPLACED 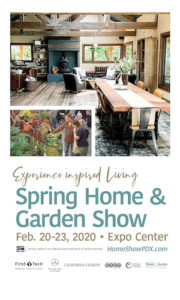