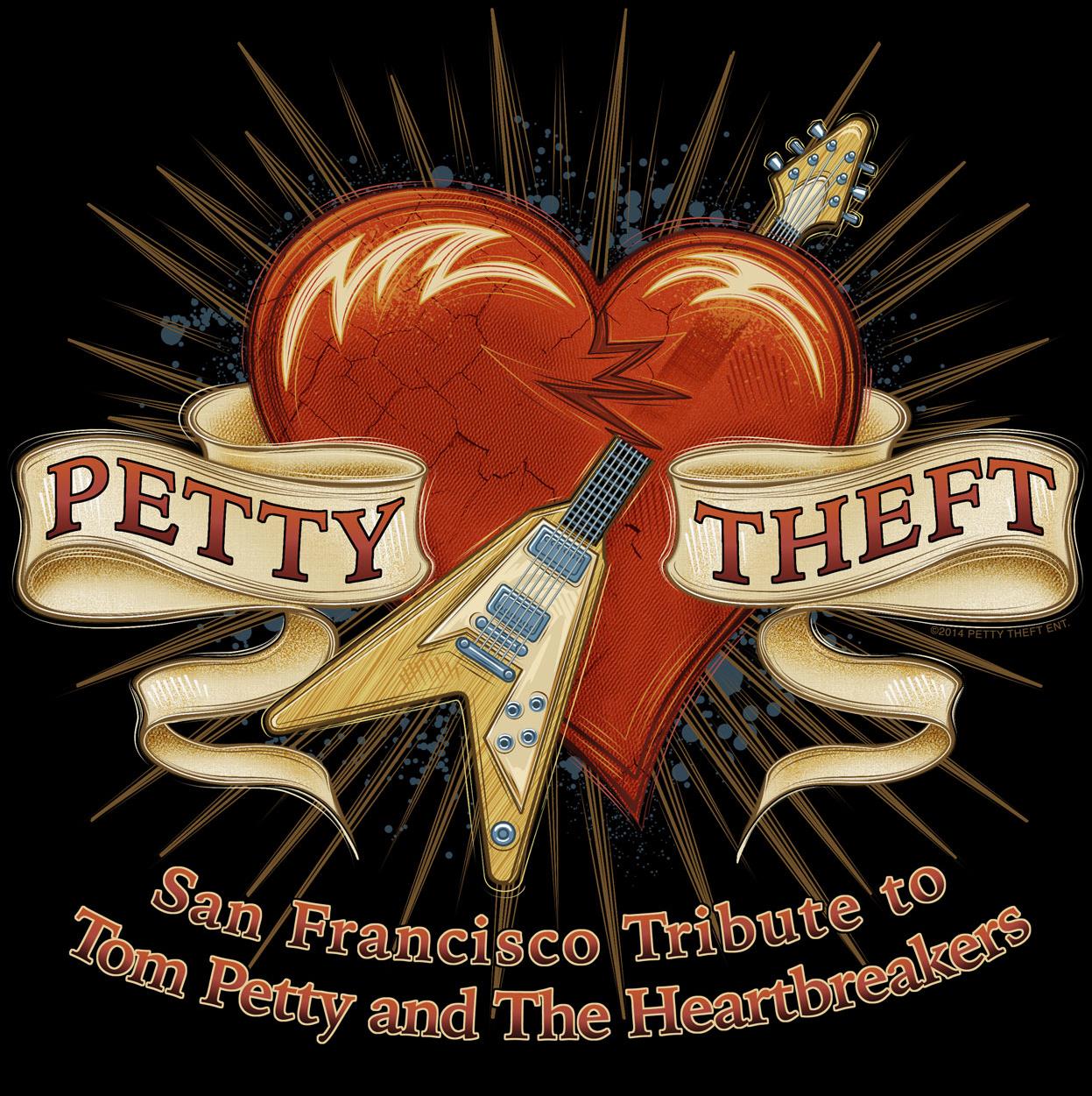 Urban Adventure Quest has created an interactive scavenger hunt that combines the fun of the Amazing Race with a three-hour sightseeing tour of Portland. Guided from any smart phone, groups make their way among well-known and overlooked gems of the city, solving clues and completing challenges while learning local history. END_OF_DOCUMENT_TOKEN_TO_BE_REPLACED

NOTE: In the spirit of creating an atmosphere where people from all parts of our community are coming together to volunteer, Team Captains are only able to reserve up to 50% of the spots on any individual MLK Weekend of Service Project. END_OF_DOCUMENT_TOKEN_TO_BE_REPLACED

You can still take advantage of Artist Repertory Theatre’s holiday half subscription sale! These tickets in a package are cheaper than individual tickets. END_OF_DOCUMENT_TOKEN_TO_BE_REPLACED

The Rose City Classic (RCC) is one of the most popular dog events in the US, and the biggest dog show series in the West. Every January thousands of the best dogs in the country and their owners descend on Portland to compete at the RCC. The Rose City Classic attracts the top vendors of specialty dog products in the United States. They offer every kind of product a dog lover could want from dog beds to fine art and jewelry! This is the big one… don’t miss it! END_OF_DOCUMENT_TOKEN_TO_BE_REPLACED