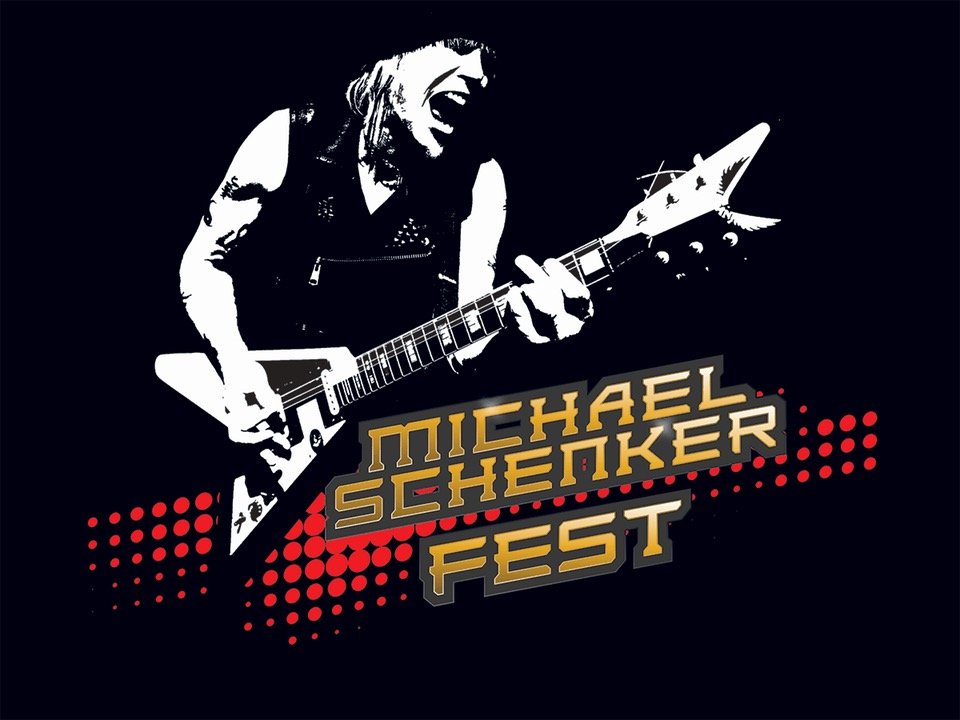 Michael Schenker reunites with the three original MSG singers to play a retrospective of greatest hits. Do not miss this once in a lifetime chance to see these legends together on one stage: Gary Barden, Graham Bonnet & Robin Mcauley (vocals), plus Doogie White (Michael Schenker’s Temple of Rock,) Chris Glen (Bass), Ted McKenna (Drums), & Steve Mann (Guitar/Keys).

At a young age, Schenker lent his very special sound to the Scorpions, the hard rock group founded by his brother Rudolf Schenker in 1965. Schenker eventually went on to join the British rock band UFO as lead guitarist and then founded his own projects including the Michael Schenker Group (MSG.) After years of creating hard rock hits, Michael Schenker and Michael Schenker Fest regrouped to record a new album which was released on Nuclear Blast in early 2018 and have been performing select reunion dates around the U.S. to bring a special experience to all of the fans.

Urban Adventure Quest has created an interactive scavenger hunt that combines the fun of the Amazing Race with a three-hour sightseeing tour of Portland. Guided from any smart phone, groups make their way among well-known and overlooked gems of the city, solving clues and completing challenges while learning local history. END_OF_DOCUMENT_TOKEN_TO_BE_REPLACED

This service is perfect for busy freelancers, small business owners and activists who know the value of a monthly newsletter, but don’t have enough time to put one out on a monthly basis. END_OF_DOCUMENT_TOKEN_TO_BE_REPLACED