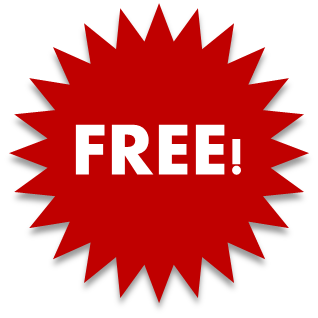 Join us for this FREE Family Fest Matinee with a concert by Bravo Youth Orchestras and featuring the shorts: Beles, Belly Flop, Electricity, Kanye Kanye, The Shadow of Cairo, and Sela.

A boy and his friends wake up every morning to collect a delicious fruit called Beles from the mountains near their village in Eritrea in Northeast Africa. In Tigrigna with English subtitles.

This award-winning animated short is about Penny, a fearless young girl who perseveres in learning to dive properly even though she keeps doing belly flops.

Due to a shortage of paraffin (kerosene) used to light township homes in Monahanong on the outskirts of Johannesburg, a shy young inventor is on a mission to create a new renewable energy source. Will he succeed?

KanyeKanye is a small township near Johannesburg, where many years ago two best friends had an argument about which apple tasted better, red or green. This led to a great division, with half the town believing red apples were better and the other half believing green apples were better. A big white line was drawn to keep the two groups separated from each other. Many years later, Thomas, a teenager on the green side of town, falls in love with Thandi, a teenager on the red side. Can their love survive?

After her mother’s death, Maya, a 14-year-old Egyptian girl, sets out to become a superhero vigilante to fight the monsters in her society. (Note: Recommended ages 10+)

Three South African teenagers, aged between 13 and 15, wrote the screenplay for Sela (isiXhosa for “drink”) based on their own lives. The film is about a young boy, Kamva, who takes on the burdens of his family due to his mother’s alcoholism and its effect on her children. (Note: Recommended ages 10+)

All films are free and open to the public on a first-come, first-served basis.

Urban Adventure Quest has created an interactive scavenger hunt that combines the fun of the Amazing Race with a three-hour sightseeing tour of Portland. Guided from any smart phone, groups make their way among well-known and overlooked gems of the city, solving clues and completing challenges while learning local history. END_OF_DOCUMENT_TOKEN_TO_BE_REPLACED

This service is perfect for busy freelancers, small business owners and activists who know the value of a monthly newsletter, but don’t have enough time to put one out on a monthly basis. END_OF_DOCUMENT_TOKEN_TO_BE_REPLACED 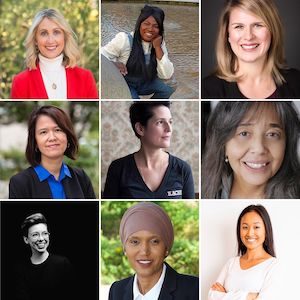 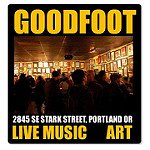