Artists Repertory Theatre Presents I and You @ Morrison Stage | “…Astonishing. A Validation of the Human Experience.” – DC Theater Scene 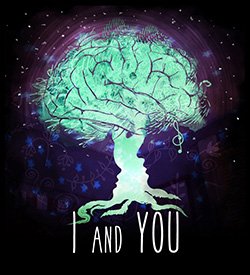 Homebound due to illness, the smart and sarcastic Caroline is suspicious of the sweet and athletic Anthony after being thrown together to work on an English project about Walt Whitman’s Song of Myself. As the pair stumbles through the poem, they begin to share secrets and let their guards down…eventually unlocking the mystery that brought them together in the first place. With searing poignancy, I and You tells a funny, tender and surprising story about the strange beauty of finding what’s been in front of you all along.

Urban Adventure Quest has created an interactive scavenger hunt that combines the fun of the Amazing Race with a three-hour sightseeing tour of Portland. Guided from any smart phone, groups make their way among well-known and overlooked gems of the city, solving clues and completing challenges while learning local history. END_OF_DOCUMENT_TOKEN_TO_BE_REPLACED

You can still take advantage of Artist Repertory Theatre’s holiday half subscription sale! These tickets in a package are cheaper than individual tickets. END_OF_DOCUMENT_TOKEN_TO_BE_REPLACED 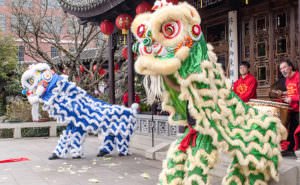 In accordance with the Chinese lunar calendar, the Year of the Rat begins on January 25, 2020 and ends Saturday February 8, 2020. Lan Su will celebrate with an extra day of cultural programming on Sunday, February 9 to extend the festival and capture this final full weekend of festivities! END_OF_DOCUMENT_TOKEN_TO_BE_REPLACED

A luxurious tropical vacation deep in the heart of the jungle. What could go wrong, right? You and your friends have been kidnapped overseas and are being held for ransom! You see the scattered luggage and passports of past victims and feel entirely hopeless. But if you can outwit your captors, and soon, you may just have a chance at survival! END_OF_DOCUMENT_TOKEN_TO_BE_REPLACED 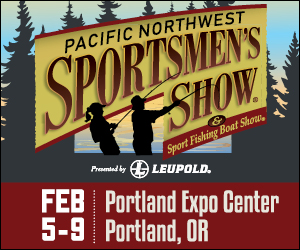