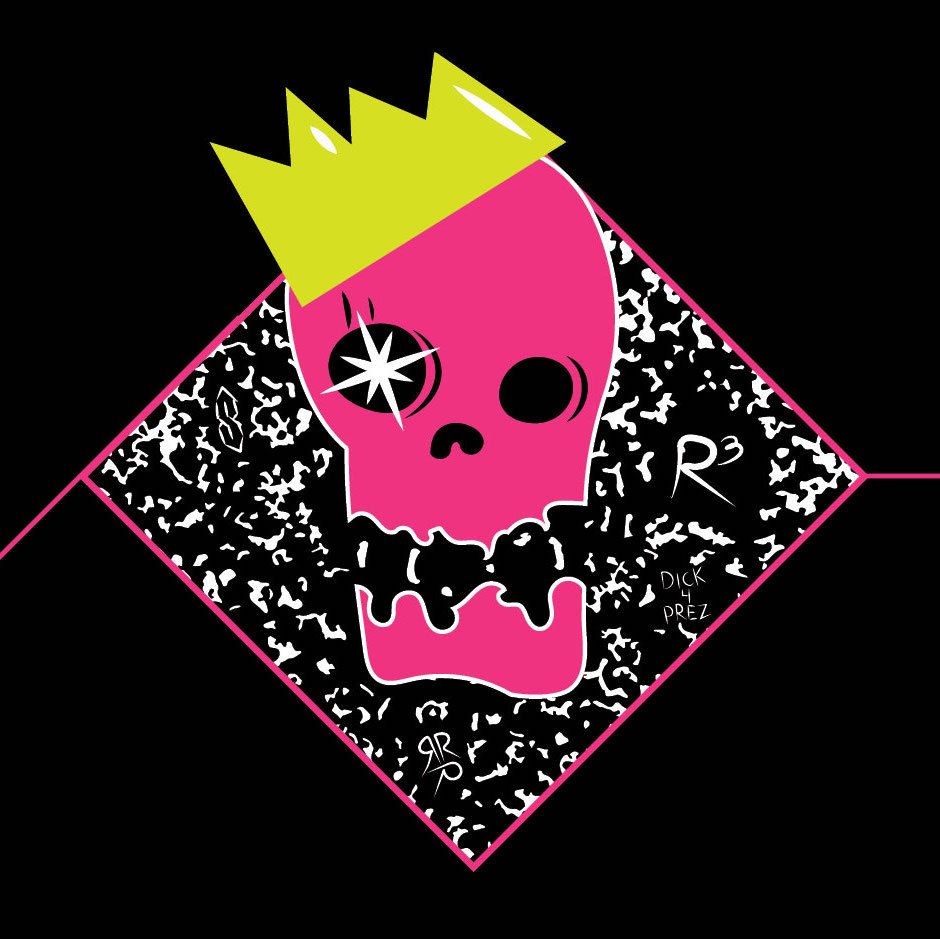 High school is hard enough, but when you have a power hungry 17-year-old threatening to overthrow anyone in his way to becoming senior class President, it can be downright murderous. Richard is the king of insults and after alienating the only friend he has, he relies on himself to snatch the crown while securing the heart of the ex-girlfriend of the popular high school quarterback. As Richard struggles to keep all of his plots from going awry, he gains an ally in the most unlikeliest of suspects.

Touchingly hilarious, Teenage Dick is the modern comedic re-telling of Shakespeare’s Richard III, and ponders if it is better to be loved or feared.

Urban Adventure Quest has created an interactive scavenger hunt that combines the fun of the Amazing Race with a three-hour sightseeing tour of Portland. Guided from any smart phone, groups make their way among well-known and overlooked gems of the city, solving clues and completing challenges while learning local history. END_OF_DOCUMENT_TOKEN_TO_BE_REPLACED

This service is perfect for busy freelancers, small business owners and activists who know the value of a monthly newsletter, but don’t have enough time to put one out on a monthly basis. END_OF_DOCUMENT_TOKEN_TO_BE_REPLACED