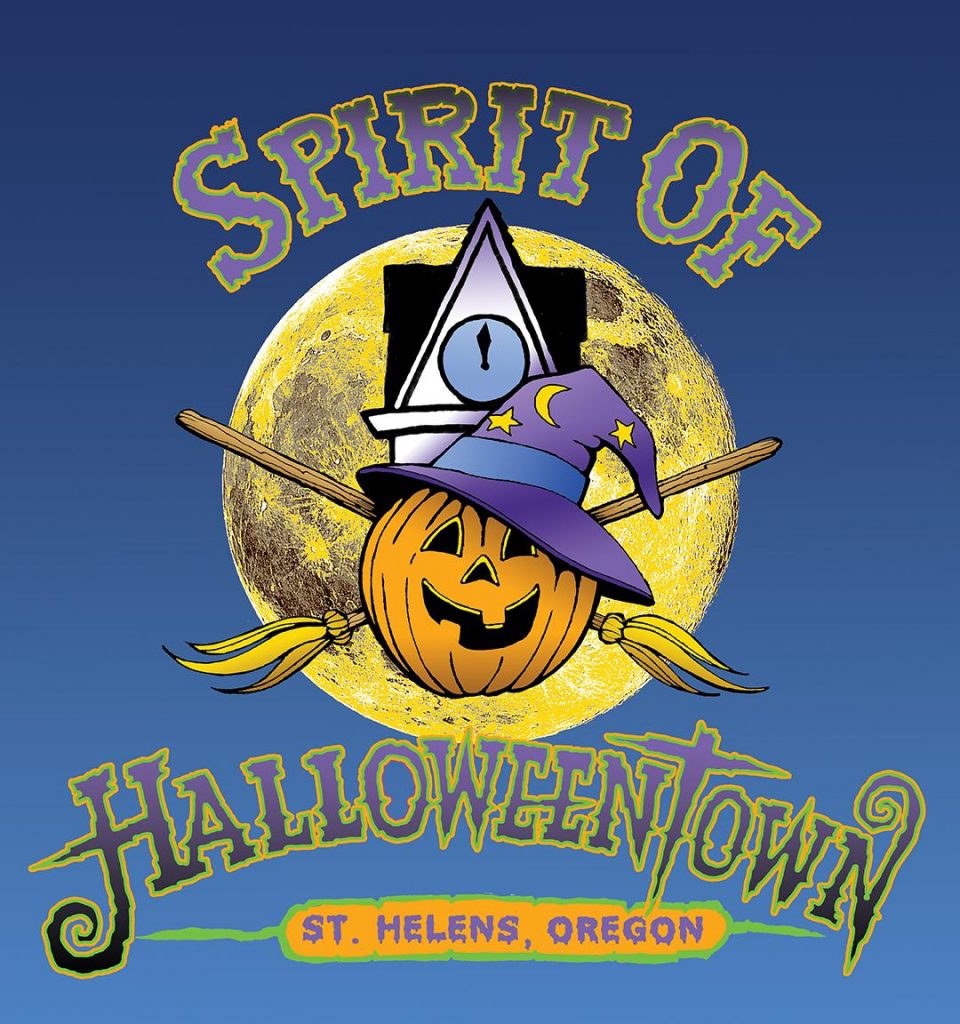 As part of its 2019 Spirit of Halloweentown festival, the city of St. Helens, Oregon will host “Twilight” star Peter Facinelli on Saturday, October 12, to light the city’s giant Halloween pumpkin.

Facinelli starred as vampire Dr. Carlisle Cullen, adoptive father of Edward, in the “Twilight” movie series. St. Helens, Oregon was the filming location for several scenes in the first “Twilight” movie, including the house of Bella Swan’s father, the Petite Jolie dress shop, the Thunderbird and Whale bookstore, the Bloated Toad Italian restaurant, and the location where Edward saved Bella from her would-be attackers in an alleyway.

On Saturday, October 12, Facinelli will light St. Helens’ giant “Halloweentown” pumpkin and be available for special photo ops and meet and greets. The Spirit of Halloweentown pumpkin lighting ceremony, which is held each Saturday in October in the city’s riverfront Plaza Square, is a free event open to the public. Photo ops and meet and greet tickets are available for purchase on the festival’s website: www.discovercolumbiacounty.com.

In 1998, the riverfront city of St. Helens, Oregon served as the filming location of Disney Channel’s Halloween television classic “Halloweentown.” Each year thereafter, the city has transformed their Riverfront District into the Spirit of Halloweentown, a festival that celebrates all things spooky. This month-long event attracts tens of thousands of visitors each year and is geared toward anyone who loves Halloween. The Spirit of Halloweentown festival is regularly listed as a national destination spot for Halloween celebrations and has been featured on ABC News, MTV, Vogue, Entertainment Weekly, BuzzFeed, Country Living, Huffington Post, and many other recognized news outlets.