We are giving away a pair of tickets to on January 13 . To win, comment on this post why you’d like to attend. Winner will be drawn and emailed Friday, January 11 . 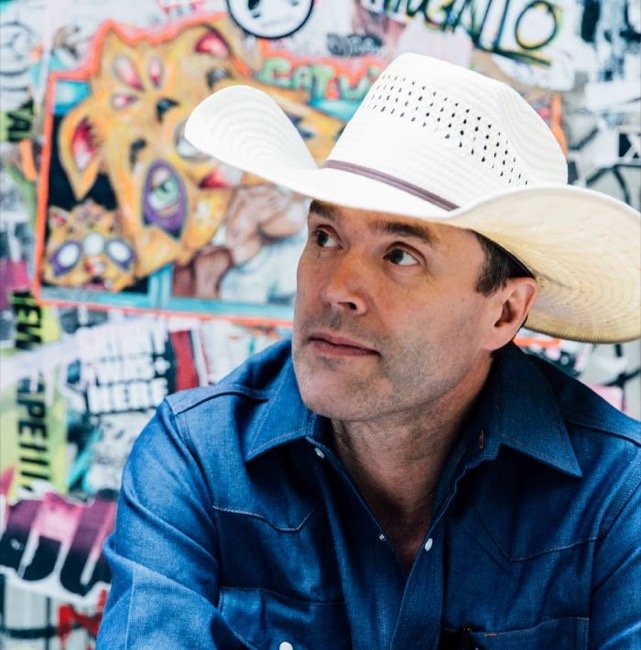 There are those artists who claim an affinity for their musical roots, but then reinvent them in ways that have scant bearing on the past. Others identify with the heartland but have no genuine stake in the actual environs. So when an artist like Corb Lund comes along and shares honesty and authenticity in a way that melds past with present, it’s indeed worthy of notice.

That’s the connection Lund carries with him as he embarks on a tour that takes him to nearly three dozen markets mostly in the Western U.S. early next year. Most of those stops will be in places where he finds there is common ground, both literally and spiritually.

“I feel a deep bond and shared roots with the audiences I perform for, especially out West,” Lund says. “Coming from a multi-generational ranching family from Alberta, Canada, and Utah before that, I relate closely to cowboy culture and its authenticity. It’s a part of the U.S. I especially enjoy touring as I feel very at home there.”

Lund is an award-winning, vintage country performer, who spent his twenties, interestingly, in an indie rock band. He embraces his rich and rustic western heritage with a style that’s unique, honest and resolute, while touching on a range of cowboy themes both past and present – from rough-and-tumble tales of lawless frontier saloons, to the sombre realities of running a modern family ranch. He sings about a life that he and his ancestors have lived themselves, paired with his quick-witted, wry observations of today’s world. As a result, his writing resonates emphatically with rural and urban audiences alike. It’s a classic sound with a twist, something of a rarity these days, but one that evokes the spirit of the American West, winning over appreciative audiences at rodeos, fairs, festivals and other events where tales of fearless explorers, determined homesteaders and committed cattle ranchers still holds a powerful sway.

Backed by his long-time honkytonk band, the Hurtin’ Albertans – Kurt Ciesla, bass; Grant Siemens, guitar; and Brady Valgardson, drums – Lund effectively amplifies those themes and fires up the crowds. It’s little wonder that the Vegas Seven noted, “Like Willie Nelson before them, they bring out the shit-kickers and hipsters in equal measure.”

With nine studio albums under his belt, multiple CCMA, Juno, and international award nomination and wins, Lund is well recognized as a musical force to be reckoned with. His seventh album, Cabin Fever, debuted at #1 on the Billboard Canadian Charts; he has three gold records; and his latest release, Things That Can’t Be Undone, cemented his status as one of the best contemporary country singer/songwriters working today. The press agrees: Rolling Stone declared him one of the “10 New Country Artists You Need to Know” and NPR remarked, “The album is a high mark of a long career.”

Caleb Caudle
Winston-Salem singer-songwriter Caleb Caudle was raised on rock n’ roll and Southern hospitality. Influenced by bands like The Clash and Velvet Underground, Caudle was playing North Carolina’s punk rock circuit by the age of 15.

As his music has matured with his age, Caudle was recently dubbed “the musical equivalent of high-proof bourbon – rich in flavor, with a subtle, satisfying bite,” by Rolling Stone editors for their list of “10 New Country Artists You Need To Know”.