We are giving away a pair of tickets to Petty Theft @ Crystal Ballroom on September 21. To win, comment on this post why you’d like to attend. Winner will be drawn and emailed Monday, September 17. 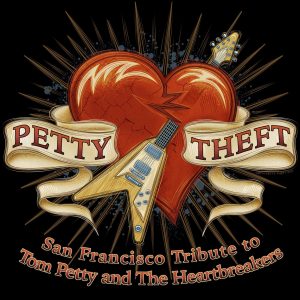