We are giving away a pair of passes to Portland Horror Film Festival @ Hollywood Theatre on June 13-16. To win, comment with a horror story in 6 words or less. Winner will be drawn and emailed Friday, June 8. 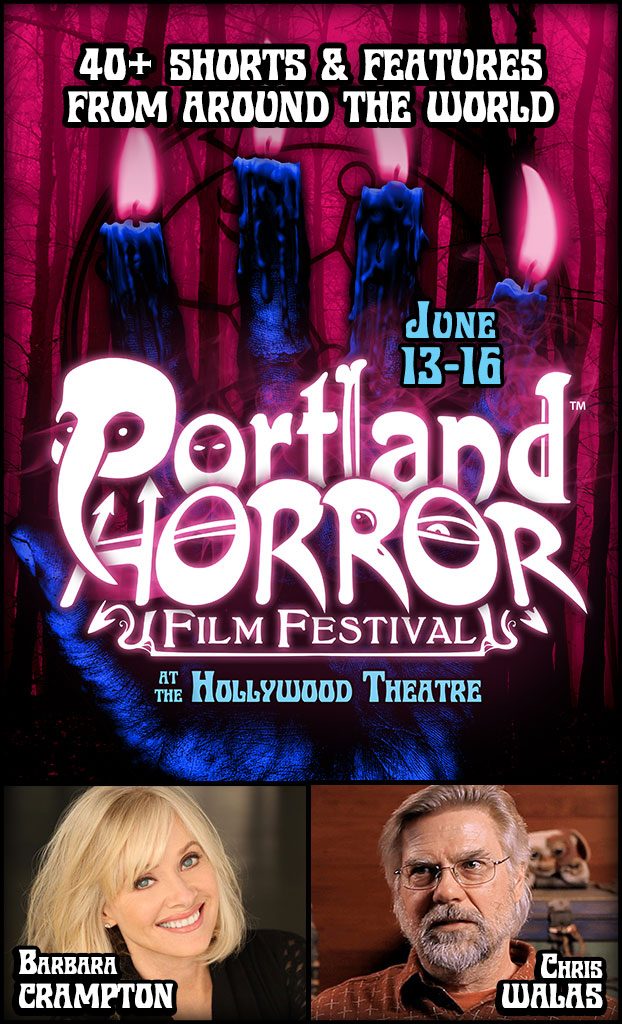 The 3rd Annual Portland Horror Film Festival™ returns to the Hollywood Theatre to serve up the best in Independent Horror, June 13-16th! This year’s festival delivers over 40 Short and Feature Films from independent filmmakers all over the world. From ghosts to serial killers, vampires to supernatural threats, creepy toys to creepy kids, and lots and lots of Monsters, there’s something for everyone! Most of these films can’t be seen anywhere else, and many are making their big screen debuts!