We are giving away a pair of tickets to Walking Tour of Portland’s Sinful Past: Shanghaiers, Saloons and Skullduggery on March 17. To win, comment on this post why you’d like to attend. Winner will be drawn and emailed Monday, March 12. 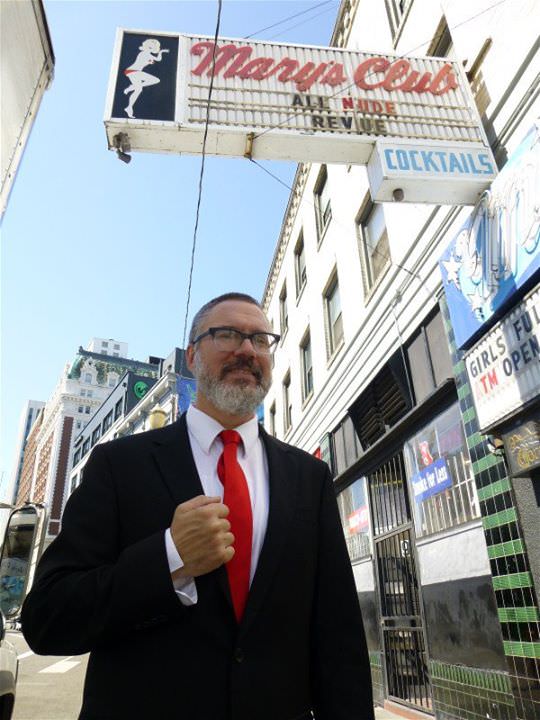