We are giving away a pair of tickets to Maryhill Winery Presents Grammy Nominees Goo Goo Dolls w/ Phillip Phillips on September 17. To win, comment on this post why you’d like to attend. Winner will be drawn and emailed Monday, September 11. 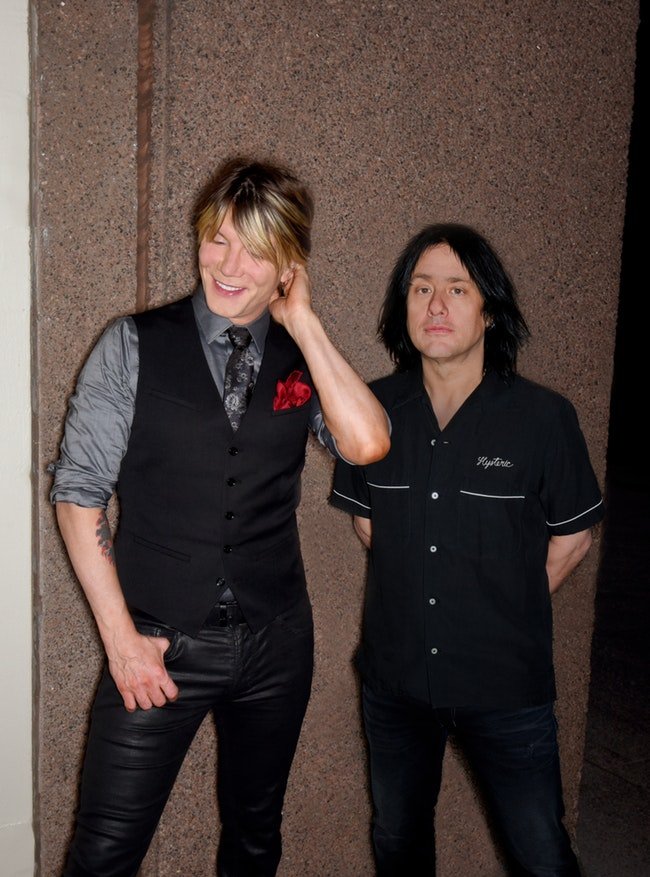 GOO GOO DOLLS
The multi-platinum, Grammy-nominated Goo Goo Dolls are one of the most globally respected and influential forces in popular music, selling more than 12 million albums since 1986. They have scored 14 Top 10 radio hits (more than any other artist in the history of the Hot AC format), including “Name,” “Slide,” and “Iris,” the latter spending nearly 12 straight months on the Billboard charts and holding the No. 1 position for 17 consecutive weeks. The band has toured the globe countless times, performed in front of millions of fans, received numerous awards (including four Grammy nominations), and recorded and released eleven studio albums. Rzeznik has also been honored with the Songwriters Hall of Fame Hal David Starlight Award.

Since releasing his five-times-platinum debut single “Home” in spring 2012, Phillip Phillips has released two chart-topping albums and has taken his expansive brand of earthy guitar-fueled rock to stages across the globe. With his soulful vocals and ruggedly warm sensibilities, the Georgia-bred 26-year-old saw his first full-length effort The World from the Side of the Moon go platinum after debuting at #4 on the Billboard Top 200. In 2014 his sophomore album Behind the Light offered up the lead anthemic folk-rock radio hit “Raging Fire”. Phillips’ success at radio was accompanied by a nationwide summer tour with OAR in 2014 and a summer amphitheater run with Matt Nathanson in 2016. Phillips is currently working on his third full length album