We are giving away a pair of tickets to Maryhill Winery Presents Boz Scaggs & Grammy Winner Michael McDonald on August 12 . To win, comment on this post why you’d like to attend. Winner will be drawn and emailed Monday, August 7. 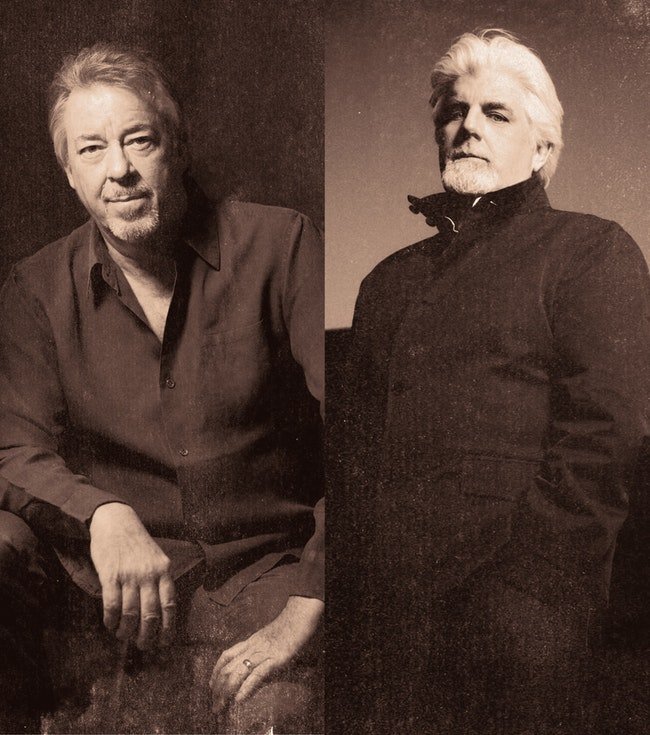 “I’m at a point where I’m having a lot of fun with music, more than ever,” Boz Scaggs says about his spellbinding new album, A Fool to Care. “It’s like I’m just going wherever I want to go with it.”

You can hear that sense of fun, as well as that ability and willingness to wander in any musical direction throughout the album’s twelve tracks. The inspirational heart of those songs lies in the sounds of Texas, Louisiana and Oklahoma that played such a vital role in shaping Scaggs’ musical sensibility, but they venture forth boldly from there, ranging from the seductive New Orleans rumble of the title track to the wry social commentary of “Hell to Pay” and a heartbreakingly wistful interpretation of The Band’s “Whispering Pines.” As he did on his most recent previous album, Memphis (2013), Scaggs worked with producer Steve Jordan and a telepathic core band consisting of Jordan on drums, Willie Weeks on bass, Ray Parker, Jr. on rhythm guitar and Jim Cox on keyboards.

“Steve works on a high energy level,” Scaggs says of his prized collaborator. “It’s relaxed and easy, but also very highly charged. His direction is laser-focused, and his playing is intense. It’s a whirlwind and he’s a strong leader, but it’s also lovely and loose and cool. That’s all a comfort to me. I’ve produced myself and I feel pretty solid in the studio, but it’s really nice for me not to have to do anything but help select the material and be free to be a singer and a guitar player.”

Michael McDonald
Two notes. That’s all it takes to recognize the voice of Michael McDonald. Distinctive and soulful, it is one of the most yearningly emotive instruments of our times. To this add formidable songwriting and keyboard skills, and you have an artist who has been a singular musical presence for four decades. From ‘70s-era Doobie Brothers classics such as “What A Fool Believes” and solo hits like “I Keep Forgettin’” through two highly-acclaimed Motown albums, genre-busting guest spots and innovative concept shows, the five-time Grammy Award winning McDonald is both timeless and ever-evolving.

Beyond his music, McDonald has long been an active humanitarian. He has lent his talents and energies to many causes and benefits, including MusiCares, the National Council of Alcoholism and Drug Abuse, the 7UP Grammy Signature Schools Program and was part of a star-studded lineup at Kokua For Japan, a concert that raised $1.6 million for tsunami relief.